Atif Aslam, the great rock musician started his career as a band vocalist, but then he managed to reach the top level of his career by going solo. His melodious and captivating voice forced everyone in the world to like it and now, due to this, he has been nominated in MTV’s IGGY 2011 Best New Band Artist. 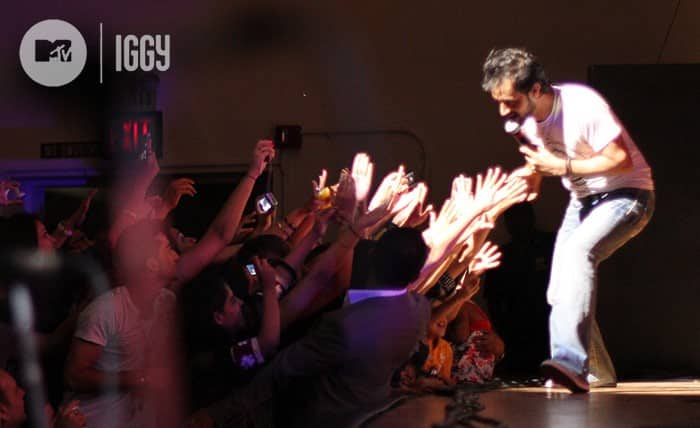 Well! This is quite appreciative and everyone, being a Pakistani should vote for him as he has climbed to that level of success, where no one has reached so far. At this point the young artist needs your votes so, please do vote for the pride of Pakistan, Atif Aslam.