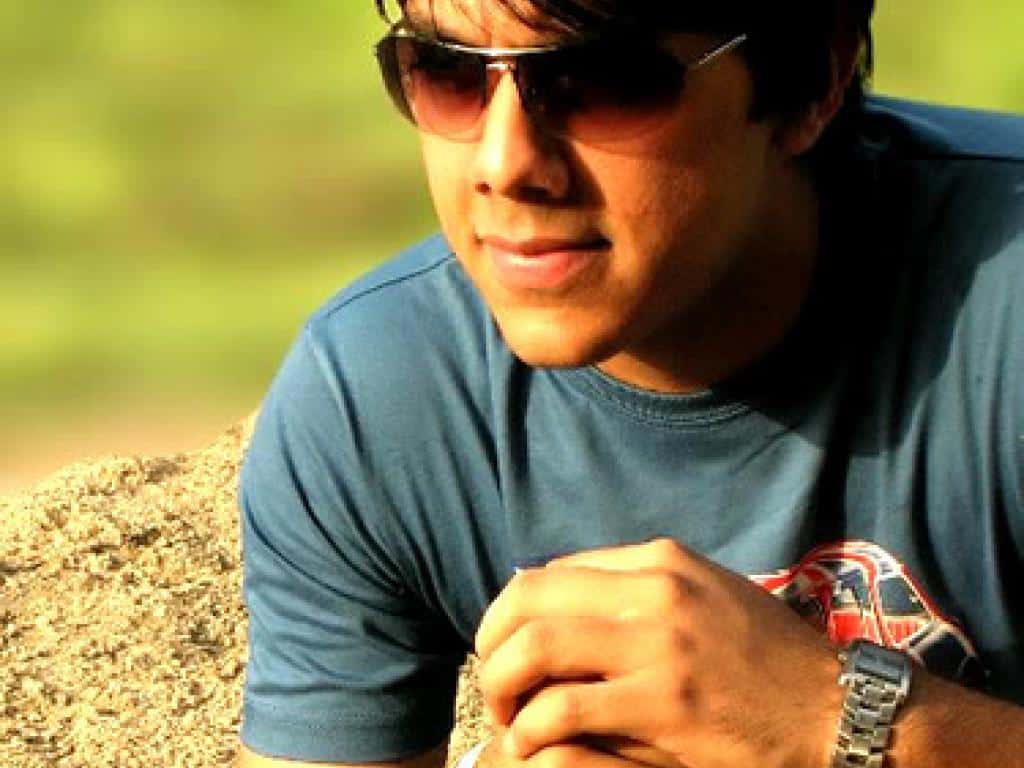 In recently held international concert of Jal band Amir Sheraz was on base guitar and Shahzad Hameed as lead guitarist.