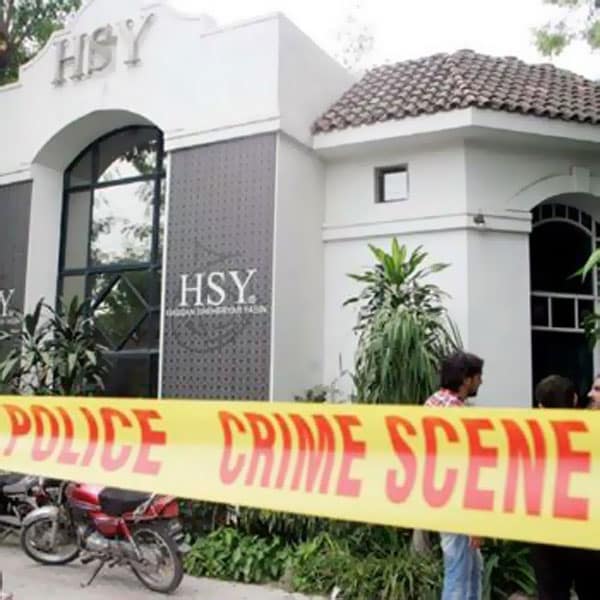 According to Sub Inspector Abdul Latif, “CCTV footage showed two men entering the boutique with Khokhar and then later leaving without him.”
Yet FIR has been entered.