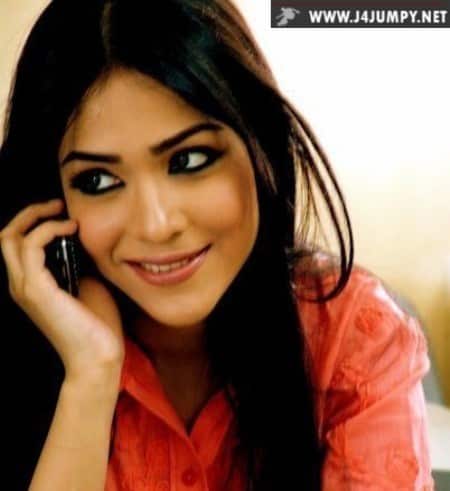 The ‘Bol’ star, who has been constantly linked with former cricketer, mainly by the Indian media, feels embarrassing to be known as Wasim Akram’s girlfriend.

While to talking to media, the brunette beauty said, “Wasim has kids. I have a family. We’re both answerable to people in our lives. It becomes very embarrassing for me to be known as Wasim Akram’s girlfriend. Just because I’m a girl, do I need to be identified by the presence of a man in my life?”

“I am not a walkover. I am not happy to be known as somebody’s girlfriend. I was a supermodel and the Pakistani brand ambassador for an international brand of shampoo, before being selected by Shoaib Mansoor for my first film Bol,” Humaima added.

Humaima is very excited about release of ‘Bol’ in India and says that she is also open to Bollywood offers and even if she gets offer from Hollywood, she would look forward to accepting it.
Scroll to Top