KZ-Entertainment comes to Qatar and the Middle East

Established UK company KZ Entertainment have now opened an exclusive events operation in Qatar making them the only company there to provide an array of worldwide celebrities for high profile events. KZ has produced and managed some of the biggest concerts in the UK at high profile arenas such as 02, Wembley, Nottingham and MEN Area. The company are now set to provide the same quality service in Qatar by working with local businesses to increase the profile of the country as a great entertainment venue. 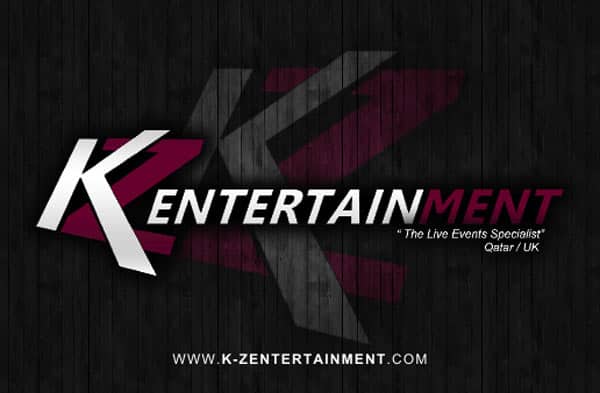 KZ Managing Director Kaser Mehmood is confident his new Middle Eastern Operation will bring celebrities from the UK, Hong Kong and USA to Qatar and build successful bridges between the countries by featuring artistes in collaboration with a number of high profile businesses in the Qatar and wider Middle East region. Kaser has a wealth of knowledge and experience of the events market and has painstakingly researched both his new audiences and the market itself. Kaser recognises he is dealing with a different target audience to that in the UK and intends to produce events that would be acceptable to these communities.  Research has particularly indicated a demand for certain types of events and celebrities within a niche market of professional under 30’s including large Indian, Pakistani and Expat groups who have settled in Qatar.

In the past KZ Entertainment have successfully worked with world famous celebrities, a number of household Bollywood names and world acclaimed Pakistani artistes such as Atif Aslam. They have also given fans the chance to meet and greet with Bollywood A list names such as Amitabh Bachchan, Shah Rukh Khan Priyanka Chopra, Aishwarya Rai Bachchan and Aamir Khan to name a few and are now set to bring some of these artistes to the people of Qatar and Middle East. KZ Entertainment are currently in talks with various international production and media houses about exclusive projects that will bring Bollywood stars such as Shahrukh Khan, Sonam Kapoor, Aishwarya Rai, Katrina Kaif, AR Rahman and Ustad Rahat Ali Khan to Qatar along with global artistes Shakira, Rihanna, Justin Bieber and Paul McCartney. These household names will most definitely put Qatar on the map when it comes to quality entertainment.

“I didn’t know much about Qatar until they won the football bid from England and other countries. I started to do some research and eventually moved there. The love and support I got from the Qatari people was so warm I decided to set up an event company to show the rest of the world what a great country Qatar is” (Kaser Mehmood, Managing Director of KZ Entertainment)