The birth anniversary of legendry pop singer Nazia Hassan was marked on Sunday.

Hassan was born in 1965 in Karachi. She began her singing career during the late 70s, when she appeared on several television shows on PTV as a child artist. 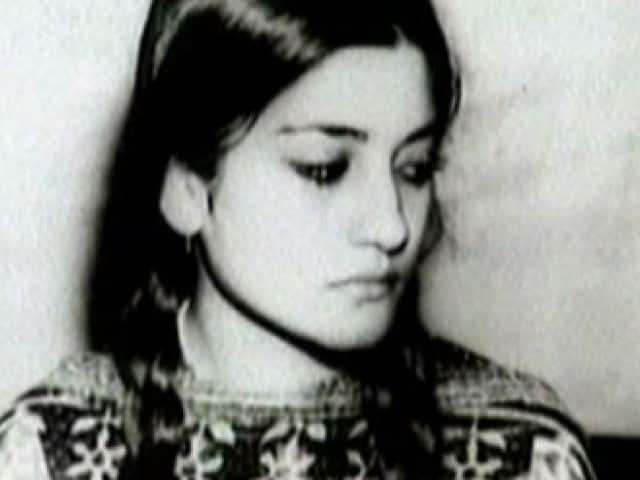 Her professional career started at the age of 15 when she provided the lead vocals for the song Aap Jaisa Koi from the 1980 film Qurbani.

She was given the Pride of performance award by the government of Pakistan in 2002.