A group of writers, actors and producers protested that the Indian films should be banned in Pakistan because that is the only way to thrive local cinema. The group contained renowned Pakistani actors such as Meera, Moamar Rana, Syed Noor, Shan and a few others. 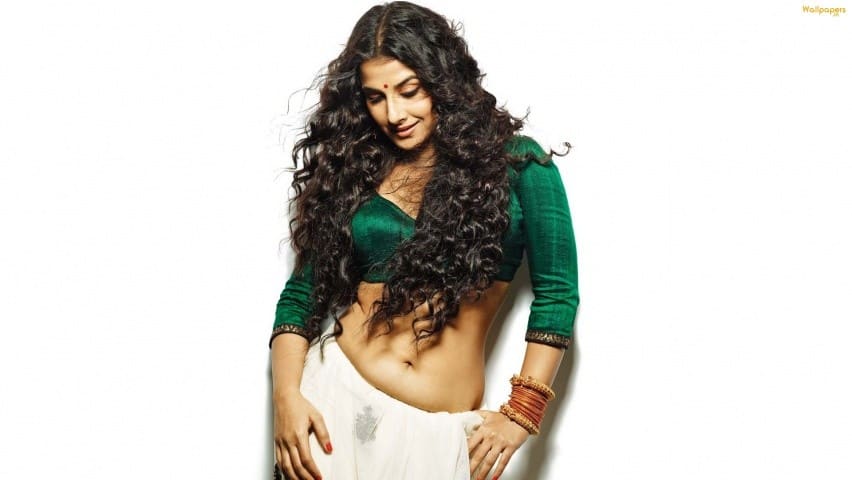 This group believes that due to Indian Films shown in the cinema theatres in Pakistan the local films do not get much attention. They pledged that Indian Films should be banned in our theatres and also proposed that this is the only way to revive our local cinema.

Before the Indian Films started to in Pakistan for a very long time there was a ban on Indian Films in Pakistani Theatres but people still did not stop watching Indian Films and they still remained more popular than the Pakistani ones. The connotation is absurd as far as the reason for our films not making a mark on us is because of Indian Films.

The solution is not to ban Indian films; the solution is to produce such great Pakistani films that people watch them over Indian Films. Banning Indian Films in Pakistan will also be a great setback since it has become a common source of entertainment among the youth as well as the general public.

Syed Noor also said that they still want the support from Indian Filmmakers and they should keep coming and filming at Pakistani Locations and also take our actors in them. But this is hypocritical in a way that Indian films should be banned but still Indian filmmakers should support the Pakistani industry.