Imran Khan has a large support from the youth of Pakistan studying in different colleges and universities. The media has always been in the favor of Imran Khan moreover because of the fact that he is well educated and people see a hope in him unlike the rest of the politicians. Renowned designer of Pakistan Maria B has become part of the politics now. Many celebrities such as AtiqaOdho and Iffat Omer have joined political parties and Maria B is one of them. Maria B has joined an active political party PTI which is in full swing these days. 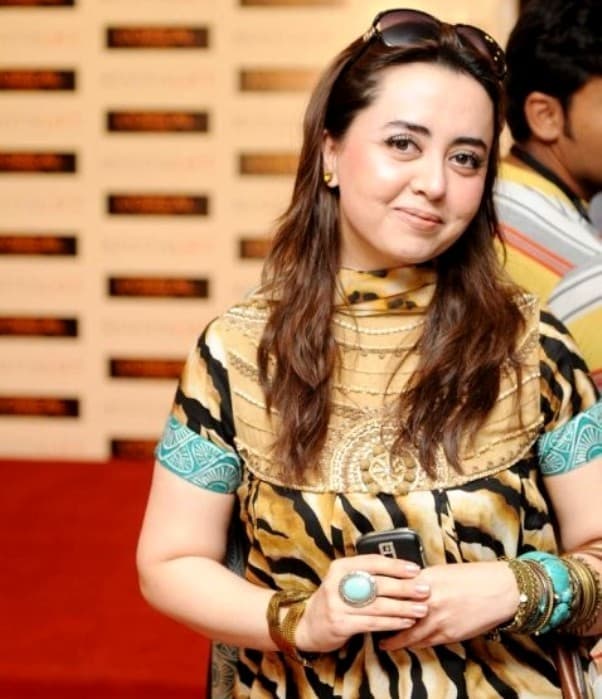 A press conference was held in Islamabad by PTI to announce that Maria B has joined the party. Apart from Maria B many women members of the party were introduced.

Maria B said that,” A change is finally coming to Pakistan which has awakened the educated and middle class of Pakistan. They all want to save Pakistan and are desperate for hope. I have been thinking for many years to join PTI but I have finally joined it, no matter what, now is the time to save the country”. She also said that she will arrange a press conference in Lahore as well to announce her participation in the political party among the fashion industry.

One response to “Fashion Designer Maria B Joins PTI”