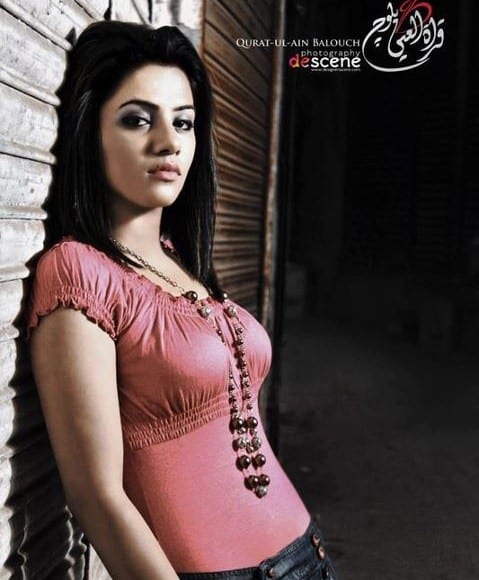 Balouch, who came into the spotlight during this year’s “Coke Studio”, has busied herself with touring and recording her first album, the name of which has not been finalised yet. The album, she says, will be ready for release by the end of the year.

The award, which has been presented to several distinguished personalities including famed boxer Amir Khan, came as a pleasant surprise to QB. “I was approached for the Pakistan Youngest Achievement Award UK and Europe 2011 and was thrilled to get an award that is recognised internationally,” says Balouch. “People in London love Pakistani music and appreciate it to the fullest,” she adds, while highlighting that Pakistan’s music was growing and taking over other countries, including India.

Recently, QB recorded the soundtrack for Hum TV serial “Humsafar”, a song that not only capitalises on Balouch’s unique voice but has also been well-received by critics. “The lyrics of the soundtrack have been crafted by Naseer Turabi and the beautiful song was also sung by Abida Parveen. I was truly honoured to be given this chance.”

Meanwhile, speaking on her singing style, QB adds that she hopes to maintain her own unique personality, adding that not being a classical singer — despite having a classical voice — allows her to better identify with the people. “I find it hard to completely change the overall image of being traditional because of my voice, although I agree my music is totally different from how I present myself, I’d rather keep it natural than make alterations in my appearance,” states the 23-year-old.

Being one of the younger musicians in the currently passive music industry means that there are numerous challenges for her in terms of growing and succeeding in the profession. However as a ‘new kid on the block’, QB says her experience has been incomparable as she has been extremely lucky so far. “Some people have it ingrained in them, while others have to work a little harder to get where they want. I would say focus and determination are very important. Another key point is to know what one is capable of,” she adds. 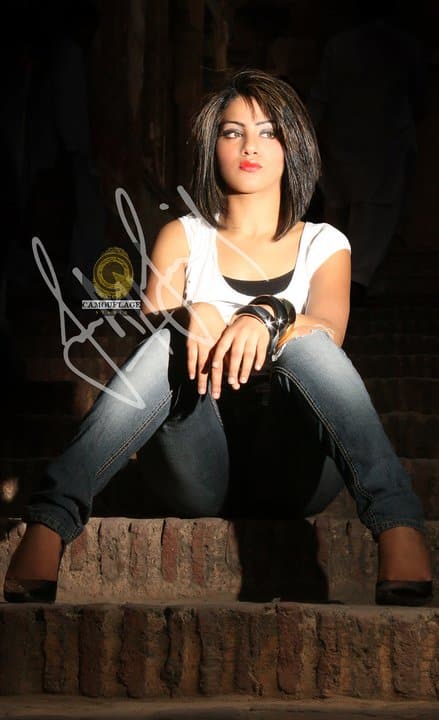 Rueing the fact that the industry is on the decline, QB laments, “Unfortunately, the music scene is fading in our country and the right platform for newcomers is hardly something to count on. I feel our music industry needs passionate people.”

The chances of Balouch following the footsteps of several Pakistani musicians, who enter the acting fold, are slim at the moment as the young artist is currently not interested in the said field.  “I’m a very bad actor; it wouldn’t be the best decision for me to even think of acting,” quips Balouch, adding that music is her passion and she plans to stick to it.