After giving the soundtracks in various Bollywood movies, Pakistani Band Strings will now be composing music for the sequel of Shootout at lokhandwala, the name of which is being taken as “Shootout at Wadala”. 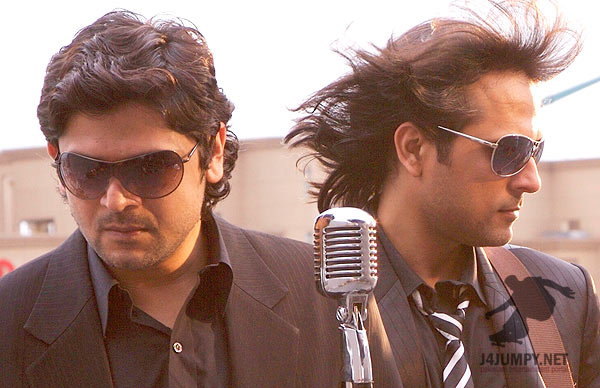 The best thing about this is that they will be composing the entire music of the movie without probably giving any of their songs.

The most fun part about this news is that they will also be composing “a Qawwali” and “an item song” for the movie. In a recent interview, Bilal quipped:

The band Strings is also looking forward to include their hit single ‘Duur’ in the movie but as of yet it hasn’t been decided whether it will be included or not.