Controversy’s favourite child, Veena Malik has invited the wrath of the Pakistani moral brigade again. The actress, who is set to find her dream boy in forthcoming television show, Swayamvar 4, has irked a section of people, who believe that she is disrespecting the marriage institution. 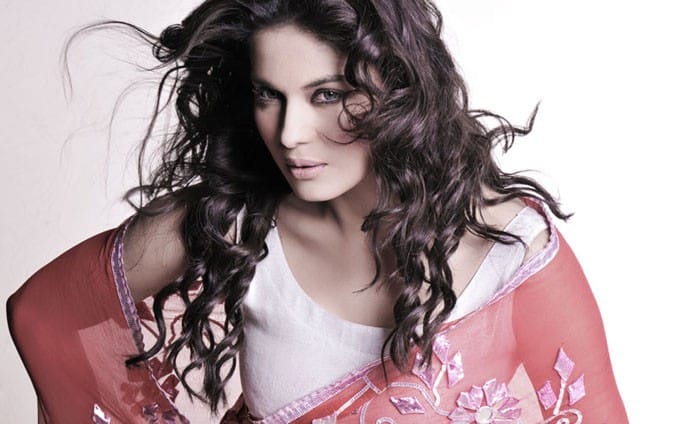 “If Veena Malik wants to make a mockery of herself, she can. We could use some comic relief in this day and age. But she is sending a message to viewers when she plays wheel-of-husband on a reality game show like Swayamvar – cheapening the institution of marriage. It dwindles a sacred relationship to a thirst for glamour, riches, and the spotlight,” said Alina D on The Express Tribune newspaper blog.

“Set to be the first non-Hindu, Pakistani would-be bride on the Indian reality show Swayamvar next year, eager suitors will vie for the attention and affections of her coveted heart. Because everyone knows that if you outperform your opponents on national TV with superior sex appeal and ostentatious bravado, you”re set to be an ideal life partner, caregiver, and future father to your children,” she adds.

Veena Malik will reportedly get Rs 3 crores for her appearance on the reality show and if decided to tie the know on Swayamwar, the actress will be paid extra Rs 1.5 crore. However, Alina would reconsider her statement if Veena donates the price for charity. “If Veena were to play for charity, then maybe I”d reconsider my aversions. She can donate her earnings from the show to micro-finance projects for the impoverished, or invest in rehabilitation efforts for the flood-stricken areas in Sindh or the Punjab.” Alina concludes.

The actress was earlier criticised for appearing on Bigg Boss 4.