Veena Malik to do another Reality Show

Veena Malik has been offered another reality show by India. Veena received a lot of promotion by being in the Indian reality show Big Boss 4 and also became a platform for Veena to enter the Bollywood. Veena has been approached for another reality show known as Swayamwar season 4. This reality shows lets a celebrity choose their life partner. Rakhisawant, Rahul Mahajan and Ratan Rajput have been a part of this show so far. 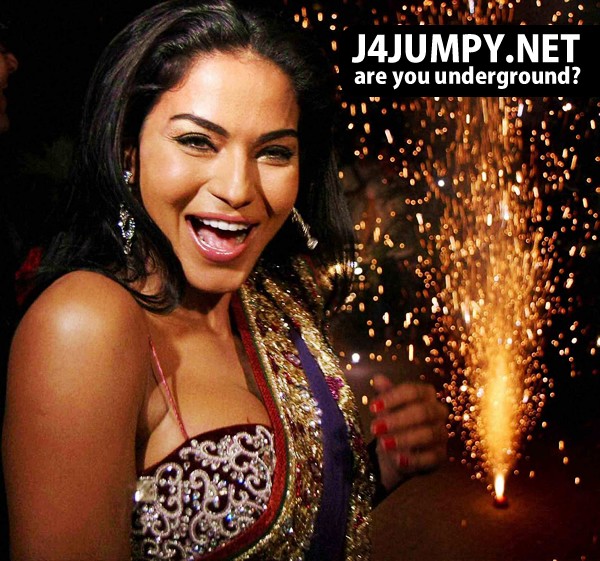 Veena has been offered this show with a huge amount of money after negotiations. The twist in this offer is that she has been asked to break her relation with Ashmit Patel. Veena is still confused whether to accept the offer or not since she thinks it is not right to choose a life partner on television. She can also not lie about breaking her relation with Ashmit. The channel is also ready to change the format of the show for Veena’s reservations. Veena is still thinking about whether to accept or reject that means that Veena might accept the offer.