Mumbai – Pakistani actress Veena Malik, who appeared in a naked photoshoot on a magazine cover with an ISI tattoo on her arm, has sparked a huge controversy. Amongst the conservative Muslims, given the country she belongs to, her pictures have not gone down too well. They are enraged at her portrayal of nudity and her act as disrespect and mockery to the country’s intelligence agency. And now after the whole controversy has gone to a whole new political level, Veena has come out in open denying that she ever did a nude photo shoot. “I have never posed nude. 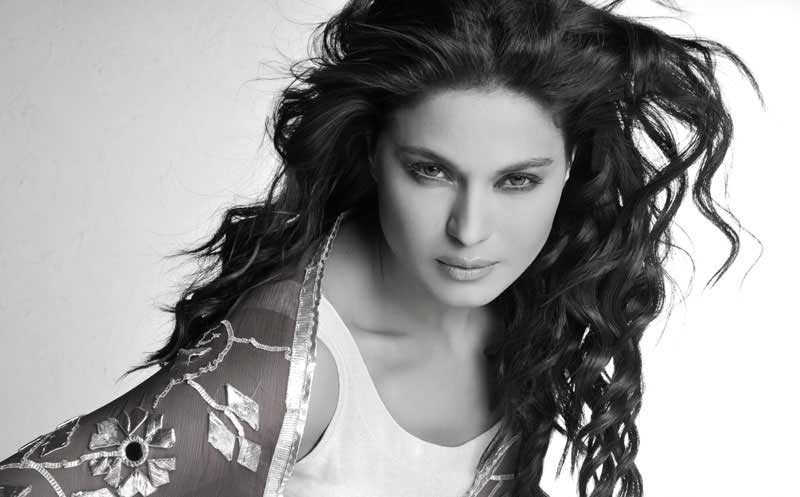 I have never done anything like that ever,” a daily quoted her as saying. “My manager and legal team is looking into the matter. We will take legal action against them,” she added. Magazine’s editor, Kabeer Sharma, said that nothing had been doctored, and that the magazine could prove the photo’s authenticity. “We have video footage of the shoot as well as emails from Veena about how she’s looking forward to the cover,” he said. Sharma said the reference to Pakistani intelligence was meant to be light-hearted, saying: “In India we joke about this if anything goes wrong we say the ISI must be behind this.”