SO far FHM India has countered Veena Malik’s claim of Rs100 million with their own claim of Indian rupees (INR) 250 million. Malik had earlier sent the popular mens magazine a legal notice for publishing what she claimed were ‘morphed’ nude pictures of her on its December issue cover. 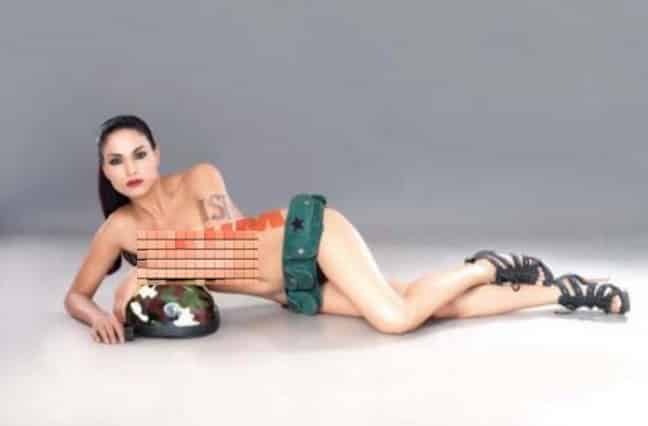