Jay Sean released a remix for his hit song “Hit the Lights”. But, there’s something different about this track…Jay Sean has taken over the lead rapping responsibilities. That’s right, folks! With this remix Jay Sean makes his triumphant return to the spittin’ verse. For support, Jay has brought along the YMCMB crew to help him out. Tyga, Busta Rhymes and Cory Gunz break up Sean’s verses, and help bring the track to the next level.

Hopefully, this isn’t Jay’s last foray into the rap arena, but at the same time we don’t want him to give up his day job, either. Let’s hope his next album strikes a nice balance!

So, what do you guys think about Jay’s new track? How do you feel about the supporting cast he assembled? 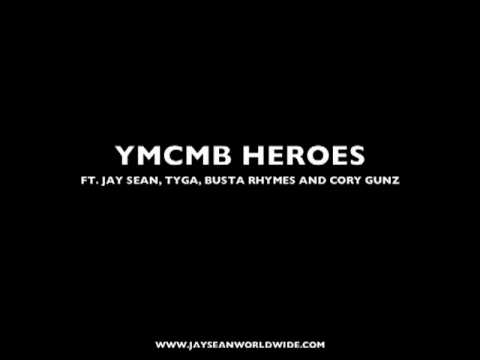