She may be known for creating ripples with her publicity stunts but not many of us know the real story of Veena Malik.

Veena Malik, who has earned herself the title of being the latest ‘drama queen’ in town, is actually one of the lowest paid actresses in town. 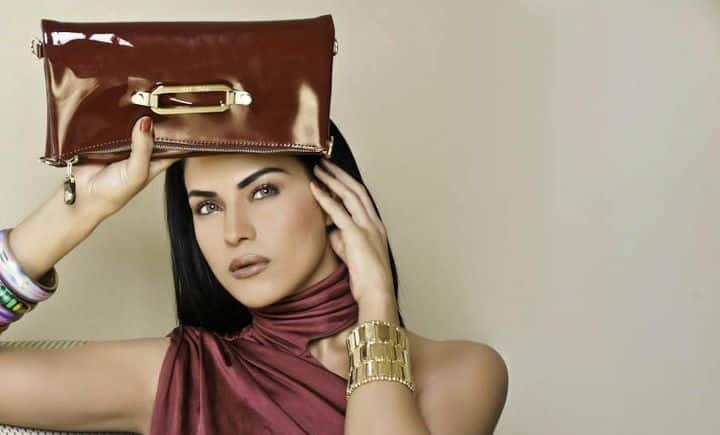 Veena, who took to fame post her stint in the reality show Bigg Boss, is desperate to sustain the limelight. Since getting big projects is not an easy affair, it is learnt that the actress has lowered her price and is signing films for as low as Rs 1 Lakh.

Confirming this, our source says, “This might sound strange but the fact is that Veena Malik is one of the lowest paid actresses in town. Apart from her publicity stunts, the actress has no substantial work to talk about and now she has become the darling of every small time producer. It was surprising to know that the actress recently signed a film for just Rs 1 Lakh only.”