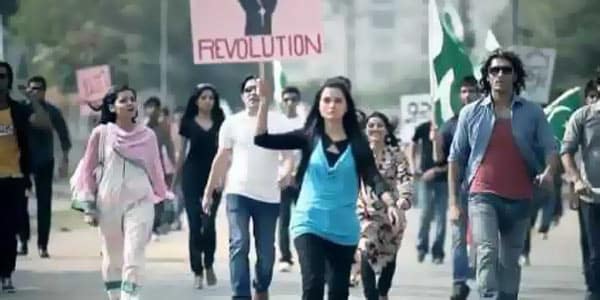 About This Song: Revolution is the theme that has been picked up by the new band “N1.” Their first music video “INQILAAB” points out that it’s the youth of this country who have bring about a change. The video starts on a thoughtful note with words “aagahi ka yeh lamha hay” and ends with a call to action “tau utho badal do halaat.” The video has been co-directed by Shahrukh Sheikh and Rizwan Ahmad, with music production by DJ Ali Mustafa and guitars by Sayyam. N1 is a one-man-band that’s run by Naimul Abd. The band is working on two albums in 2012, one on revolution theme and other on popular music.

You can follow the band on their page facebook.com/n1theband