MUMBAI: Pakistani’s artistes in India, be it it Salma Agha in the 1980s or Zeba Bakhtiar in the 90s, or Meera, Rahat Fateh Ali Khan and now Veena Malik in present times, have always been controversy’s most beloved children. 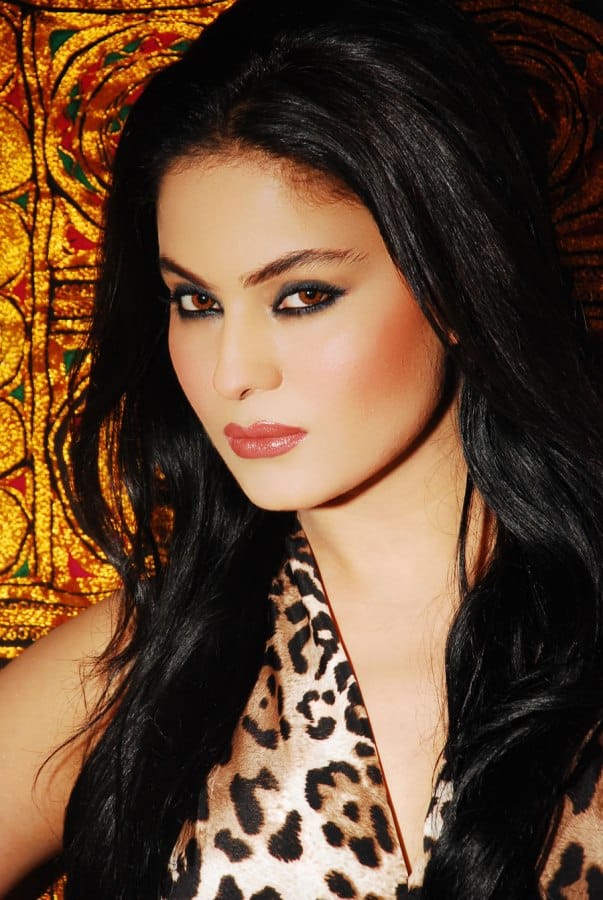 But now with the latest entry into the convent of controversies Veena Malik pulling out all stops, the future of Pakistani artistes in India seems seriously jeopardized. With Veena Malik’s Swayamvar now on hold, the most immediate casualty of the damage suffered in the Indo-Pak cultural ties is a big new music contest show ‘Sur Kshetra’ helmed by the maverick music producer Gajendra Singh.

Apparently the show’s plans to bring a number of very prominent Pakistani musicians to India has gone for a toss, post Veena’s multiple controversies.

These plans have hastily been dropped. The show would now be recorded completely in the no-man’s land of Dubai. According to earlier plans the venue for the show was both India and Dubai with musicians from both Pakistan and India involved in a free-flowing stream of merging talent.

But now bringing a large cartel of Pakistani musicians into Mumbai seems, in the words of a source from the show, “suicidal”.

When contacted Gajendra Singh said, “Yes, the show is going to be recorded exclusively in Dubai. Some Pakistani artistes who come to India for short-term publicity damage and negate the humble effort I’ve been making for the last three decades to better cultural ties between the two countries through music. I don’t believe there’s a better tool than songs to bring India and Pakistan together. But every time a controversy like the one with Ustad Fateh Ali Khan or Veena Malik happens, we move back many steps. There are good times for Indo-Pak relations. And there are bad times. I’d say we’re currently at a low ebb in our relations with our neighbours.And some of their artistes who are coming to work in Mumbai, are not helping the cause.”

While Gajendra Singh goes mum on the issue after the above outburst a source close to him reveals that procuring visas for Pakistani artistes had gotten even more difficult in the past few weeks.

Says the source, “Non-controversial artistes like Ali Zafar and Atif Aslam are embarrassed by the antics of their colleagues from their mulk. But there’s little they can do except look the other way.”

One of the most prominent musicians from Pakistan admitted on the assurance of anonymity that he is “appalled” at the conduct of some Pakistani artistes.