Featuring the amazing vocals of Laddi Aujla, production by RDB, this is the first official video from Laddis forthcoming debut album “The Beginning” 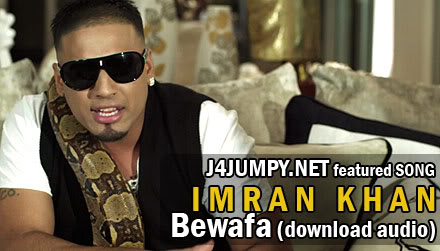 Bewafa was voted in by fans across the world to be the next video and single release from the album. The video was shot in the Penthouse at The Mayfair Hotel, London and takes on a narrative about betrayal and infidelity through the eyes of a man instead of the stereotypical woman. The lyrics again flip the script on what is resumed and this is what makes Imran stand out miles ahead of the crowd.

Joora feat Sam Sahotra by DJ Harun is the first single to be available for FREE download. It has been taken from DJ HARUN’s debut album featuring SAM SAHOTRA. 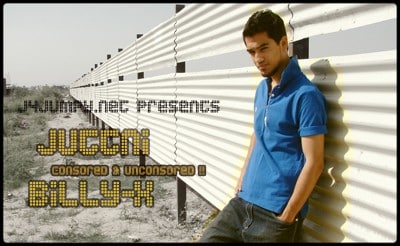