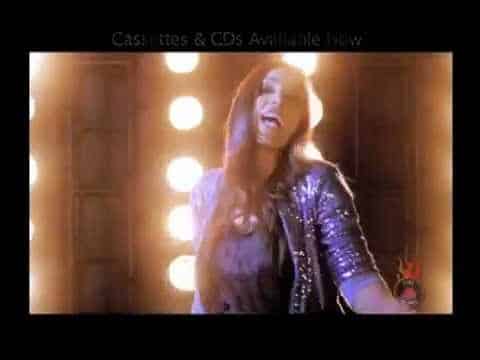 Guys, We Love revealing stuff so let me tell you people this video is copy of Enrique Iglesias’ Rhythm Divine 😉

Hadiqa Kiani has collaborated with the extremely talented Canadian singer-songwriter Dawud Wharnsby to record a Hamd. Dawud is best known for his pioneering efforts in the musical/poetic genre of English Language nasheed. 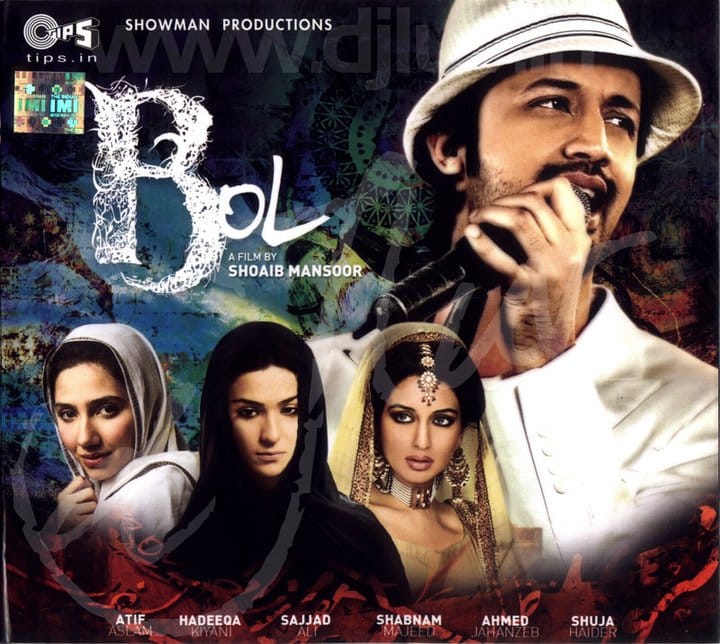 Everyone remembers Shoaib Mansoor’s rocking music for movie Khuda Ke Liye but this time the music he released for upcoming movie Bol has unfortunately failed to attract masses.

Hadiqa attended the annual get together of UNDP’s internal staff on 3rd June in PC Lahore. Checkout more details & pictures only on J4JUMPY.NET 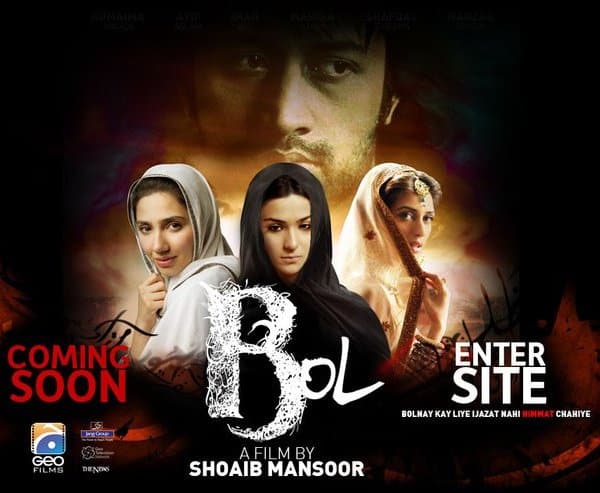 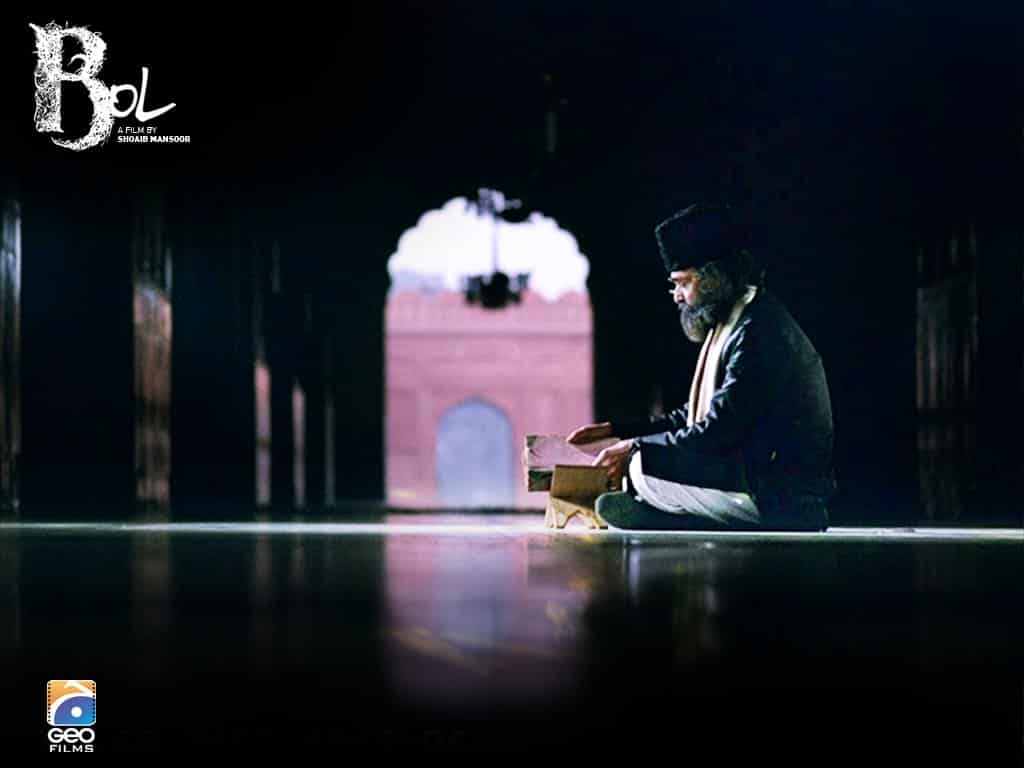 I need a child and the child (needs) a mother, she said when she adopted the chid.

Artists from music, film and television industries continue to help out the survivors of the floods in Pakistan, we present a roundup of flood relief efforts undertaken by celebrities in the last two weeks.

These pics are from her first day of shopping and sending aid directly to the flood. We will be posting more pictures and more information on how you can donate very soon. Till then check out these pictures and do your part in saving these innocent lives!

Aamir Zaki is back with another video Be With U ft. Hadiqa Kiyani from album Rough Cut 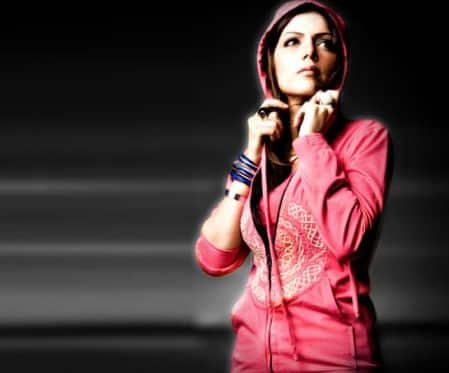 Who else could’ve persuaded her to grace the silver screen in Pakistan but the one and only Shoaib Mansoor ? If gossip-weavers are to be believed Hadiqa will be featuring in SM’s forthcoming film, Bol, singing her heart out at a concert. Technically it may not count as acting, but the pop star will be seen in the film nonetheless. 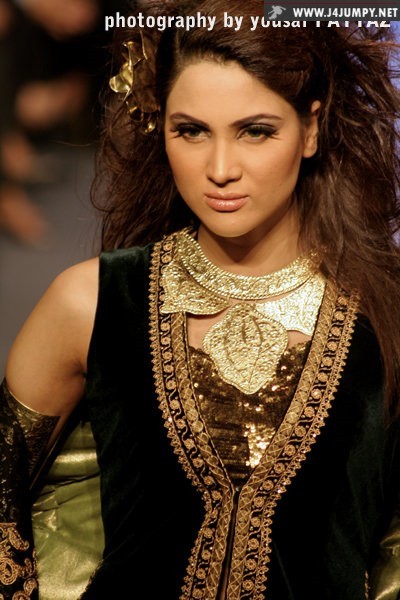